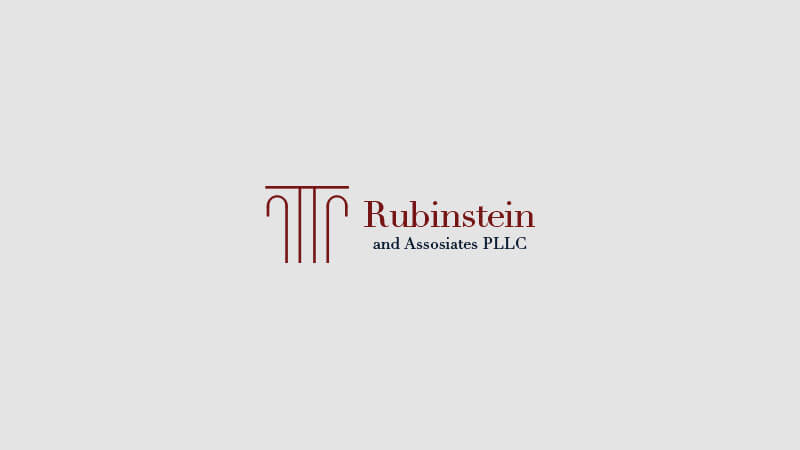 Apple has been ordered to pay $506 million for infringing patents held by PanOptis says an Eastern District of Texas federal jury.

Optis Wireless patents, that related to the use of LTE technology in the iPhone, Apple Watch, and iPad. One of Apple’s chief arguments was to analyze the phone and you will see there is no infringement. Apple argued compatibility with LTE was not evidence of infringement.

Optis contended that Apple infringed and refused to enter a licensing agreement. This, according to the company, was in compliance with its “Fair, Reasonable, and Non-Discriminatory” obligations. Optis argued that it “repeatedly” negotiated with Apple, but the negotiations were unsuccessful.

The patents in the case:

Verdict said Apple must pay $506 million to Optis for past sales.