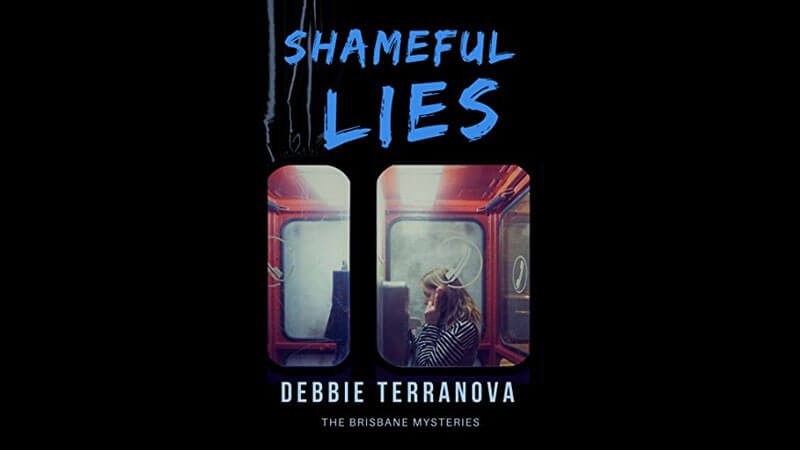 Using Covid To Manipulate Custody Be Better And Smarter Than That

In the Matter of Jennifer R. v. Lauren B.[1], Jennifer, the mother and Lauren, her wife, divorced in 2013. Together they became the legal parents of Jennifer’s child one year after their marriage. The court awarded them joint custody as a part of the divorce. Lauren had to pay for child support. The mother did her best to legally derive permission that would permit her to relocate to New Jersey, while the ex-wife was living in Brooklyn, New York. Apart from this, the mother made at least three attempts to keep her child in New Jersey, but all were dismissed. In March 2020, the mother resorted to Covid-19 as a justification for not bringing the child to Brooklyn, as Brooklyn was a “hotspot” for corona and she feared for her child’s safety. The mother refused to turn over the child and her ex filed a police report. As New Jersey is not much behind Brooklyn in terms of total cases, plus mom’s ignoring court orders and child’s resulting trauma, the court denied mother’s Order to Show Cause. The message here is basic. Judges were not born yesterday and are fierce advocates for the interpretation of “best interests of the child”. If something did not work prior to the pandemic, do not use a global crisis to support your case. Covid can be a justification for some matters, but if used manipulatively, you will be positively worse off. Consult your attorney before proceeding in such manner. [1] 2020 NY Slip Op 20094