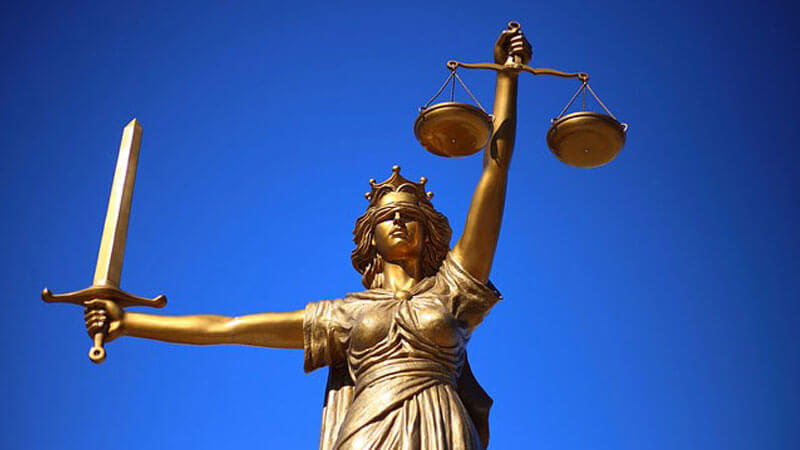 When The Creditors Passivity Helps Us Get Rid Of The Execution

There are legislative solutions that can get rid of some of the effects of forced execution, and obsolescence is one of them. Perimism is a sanction clearly directed at those with whom we have debts, and that leaves too much time to pass to demand enforcement action against us. More precisely, if they stayed for at least six months in passivity. For the debtor, overtime may lead to the dissolution of some enforceable acts in some cases. When the judge finds that the execution is over, the creditor will have to take it from the end of the execution, but he may find that he does not have that much longer.

Recognizing that, after being in a six-month passive term, the creditor remembers to return to play an active role in enforcement, the finding of circumstance by the judge has the effect of deleting those execution acts made by the creditor after the outbreak occurred. For example, if between 1 January 2018 and 1 July 2018 the creditor did nothing, but he woke up to do something in August, then executions executed after July 1 would be discontinued as a result of the perimeter’s finding.